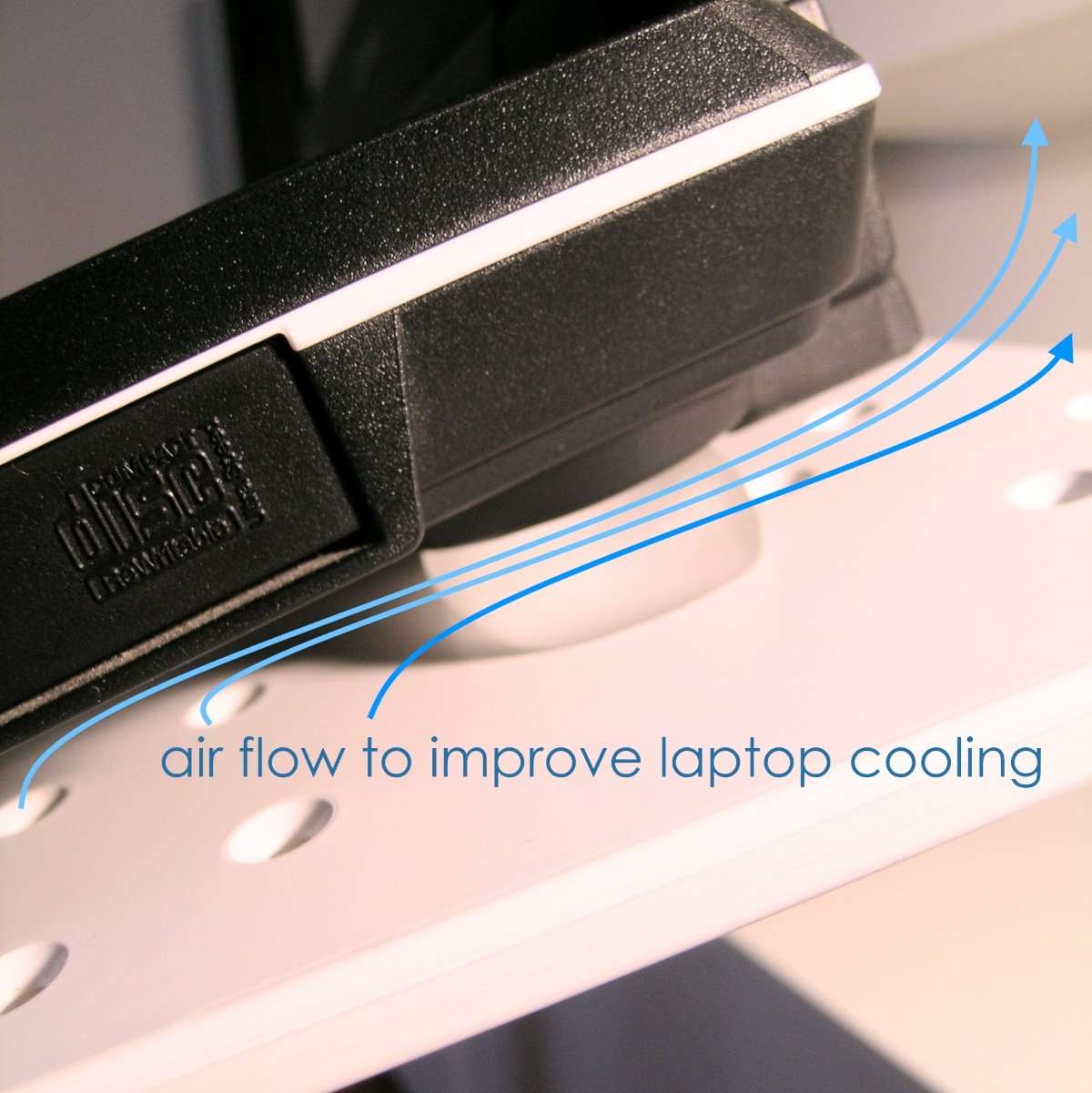 Lounge-tek has created Coolfit to and cooling of Lounge-tek laptop supports. Each Lounge-book or Lounge-wood is equipped with a Coolfit kit (2 feets)
Support for Laptops
CoolFit is an adhesive rubber feet, made in Technogel®, a non-toxic shock-absorbent patented material, wich doesn’t stain or soil and can be easily stuck over and over without losing the adhesive strength 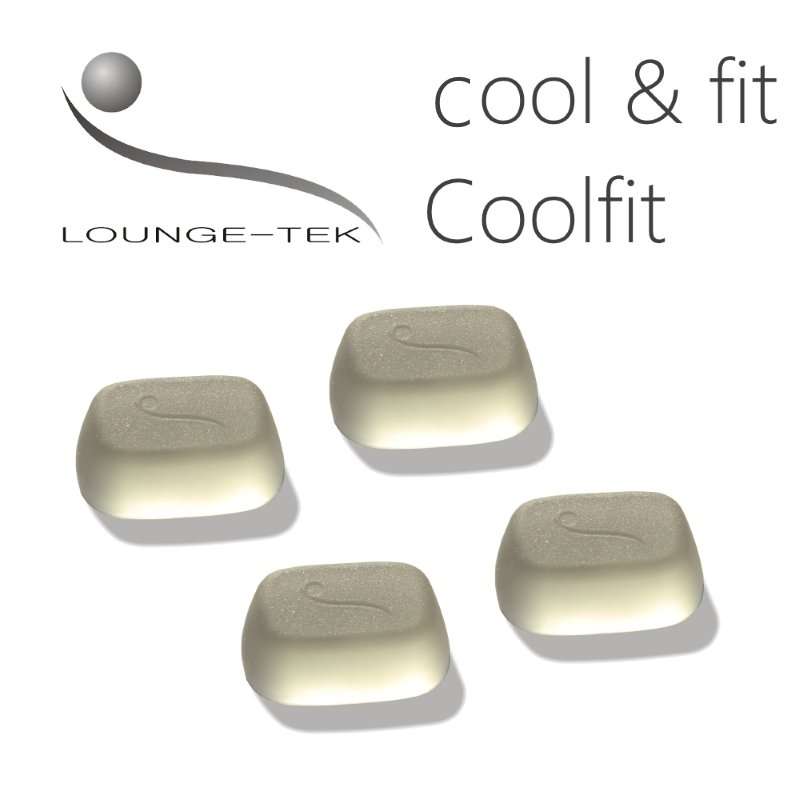